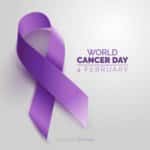 The global cancer community commemorates World Cancer Day, on February 4, with the slogan ”I Am and I Will’.

In Partnership with the Volunteer Medical Corps Cameroon, YEST-IN joins this campaign to call everyone, collectively and individually, to commit to strengthen actions aimed to reduce the impact of cancer.

In a time when the number of cancer cases are increasing in developing countries, adequate cancer awareness is counted among the many possible solutions to this life threatening disease.

A decrease in the impact of cancer can be achieved by reducing cancer risk factors, screening and detecting cancer at early stages, and improving access to diagnosis, adequate treatment and palliative care.

This World Cancer Day, we recognize that our commitment to act will lead to a powerful progress in reducing the global impact of cancer. 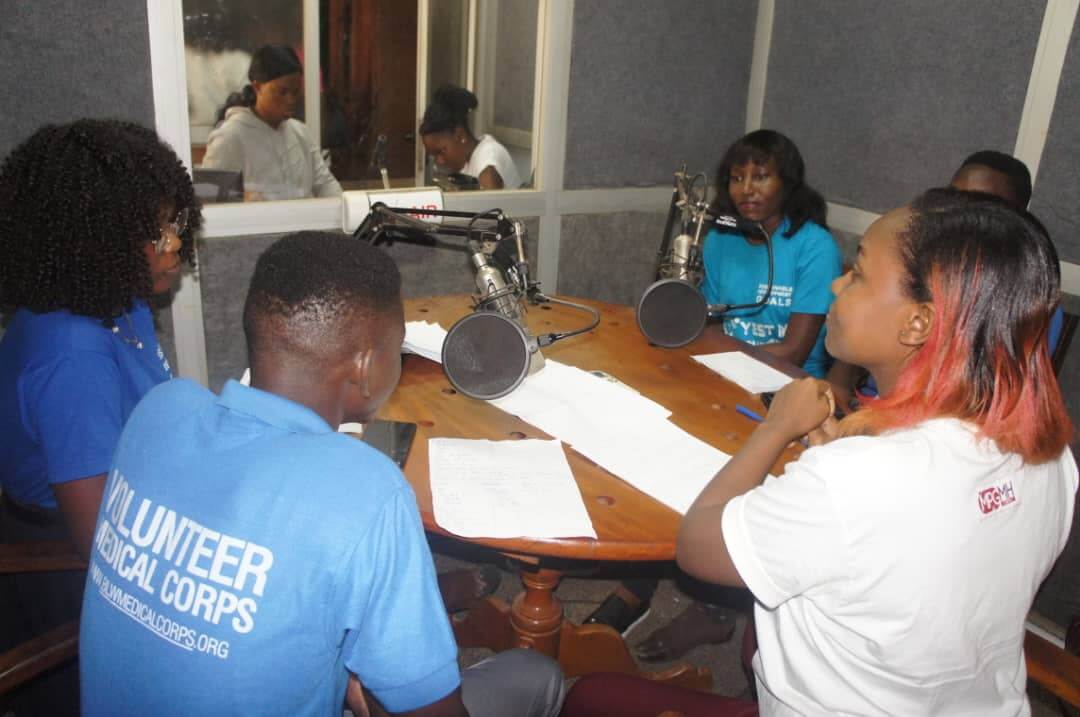 In the campus of the University of Buea, YEST-IN Volunteers and members of the Volunteer Medical Corps set out for a radio talk to create awareness on cancer and its prevalence in Buea community.

In a radio talk at Chariot FM radio a community radio in Campus of the University of Buea, the youths took out time to educate the community on what cancer is, the major causes of the disease, its various types and necessary preventive measures which could be used to stay off the disease. 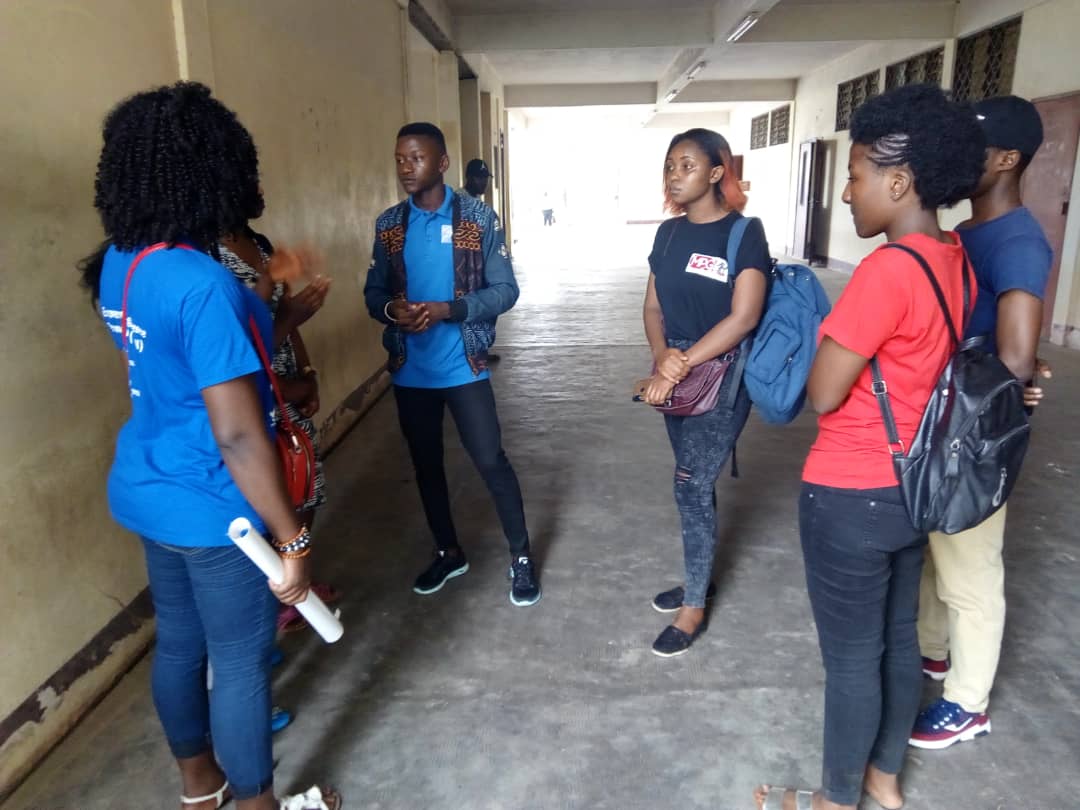 Still in the agenda of Good Health and Well Being, one of the Sustainable Development Goals (SDGs) of the United Nations, the volunteers took out time to reach out to 1,000 youths in several classrooms in the campus of the University of create the necessary awareness among youths. 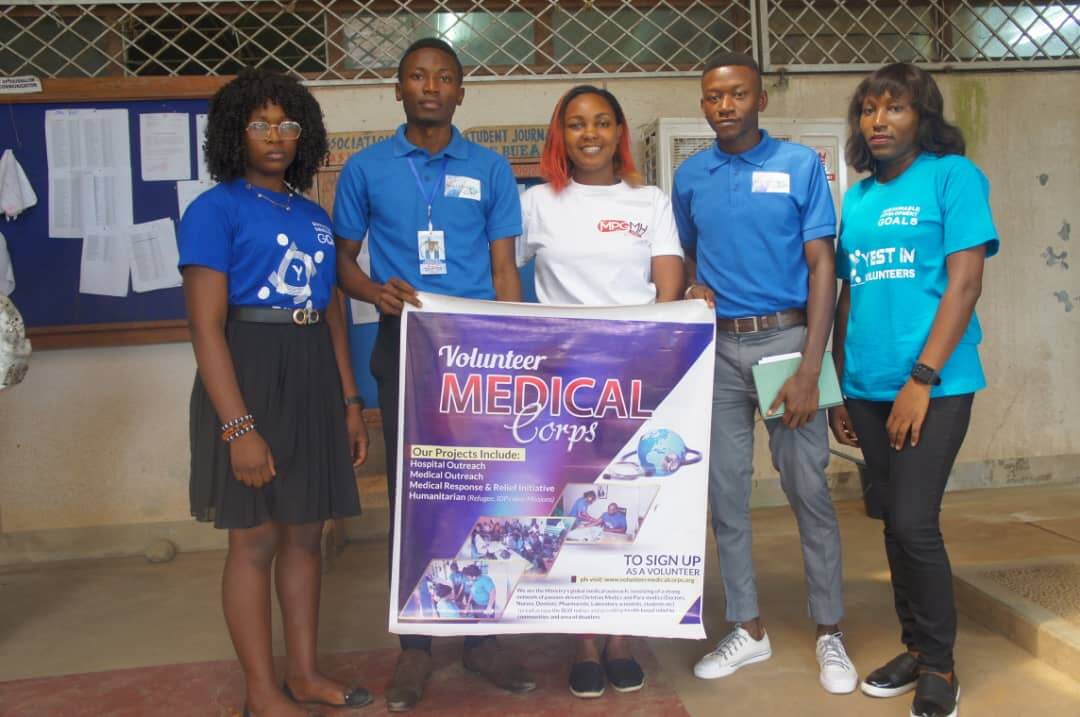 Cervical cancer is a type of cancer that occurs in the cells of the cervix — the lower part of the uterus that connects to the vagina. Various strains of the human papillomavirus (HPV), a sexually transmitted infection, play a role in causing most cervical cancer.

When exposed to HPV, the body’s immune system typically prevents the virus from doing harm. In a small percentage of people, however, the virus survives for years, contributing to the process that causes some cervical cells to become cancer cells. You can reduce your risk of developing cervical cancer by having screening tests and receiving a vaccine that protects against HPV infection.

Prostate cancer is cancer that occurs in the prostate — a small walnut-shaped gland in men that produces the seminal fluid that nourishes and transports sperm.

Prostate cancer that’s detected early — when it’s still confined to the prostate gland — has a better chance of successful treatment.

Lung cancer is a type of cancer that begins in the lungs. Your lungs are two spongy organs in your chest that take in oxygen when you inhale and release carbon dioxide when you exhale.

People who smoke have the greatest risk of lung cancer, though lung cancer can also occur in people who have never smoked. The risk of lung cancer increases with the length of time and number of cigarettes you’ve smoked. If you quit smoking, even after smoking for many years, you can significantly reduce your chances of developing lung cancer.

Cancer can be prevented and controlled by implementing evidence-based strategies for cancer prevention, screening and early detection, treatment and palliative care. The most common modifiable risk factors for cancer, which are shared with many other noncommunicable diseases, are:

Some specific risk factors for cancer include chronic infections from human papilloma virus (HPV) -for cervical cancer-, hepatitis B and C – for liver cancer-, and H.pylori -for stomach cancer.

It is estimated that 30-40 percent of cancers can be prevented by reducing these risk factors. Public health policies can be put in place to support individual healthy lifestyle choices, and that make them the easy choice. Many other cancer types, notably cervical, breast and colorectal cancer can be detected early and treated effectively through organized screening and early detection programs, and access to timely cancer treatment.

Cancer can be prevented and controlled by implementing evidence-based strategies for cancer prevention, screening and early detection, treatment and palliative care.

This site uses Akismet to reduce spam. Learn how your comment data is processed.